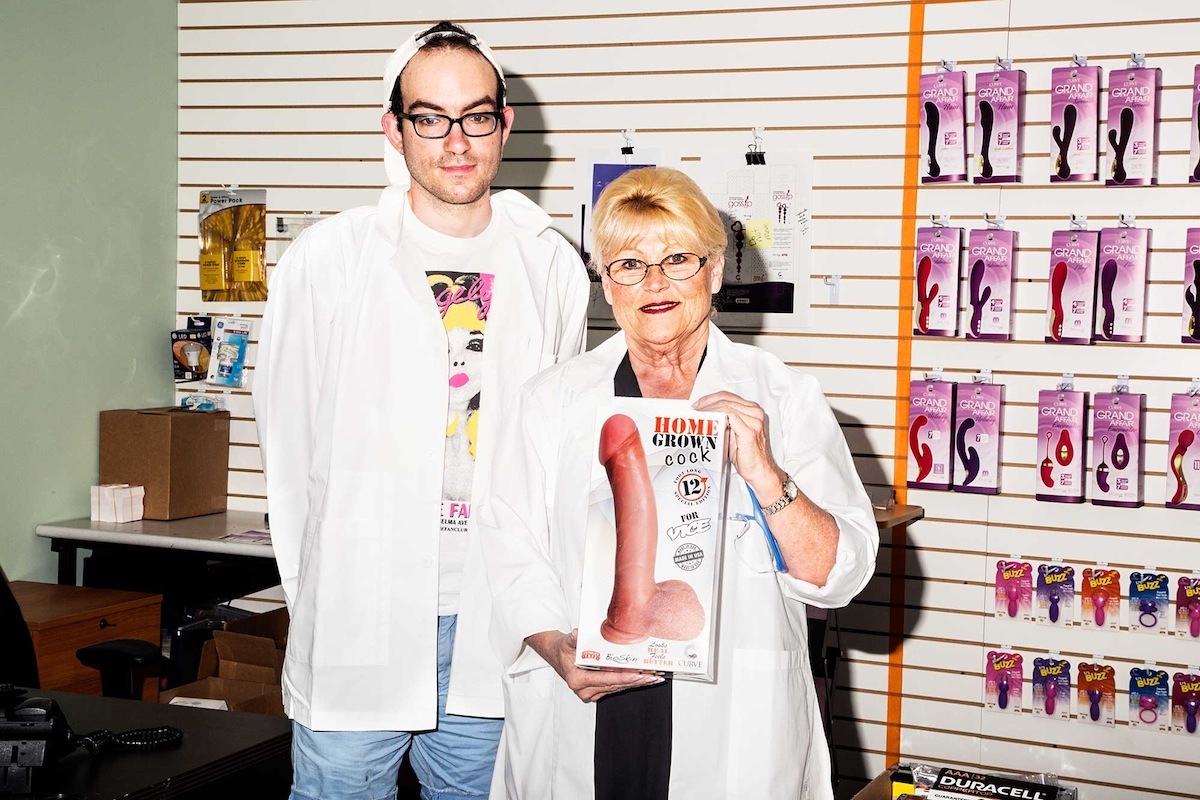 Last year, a group of adult industry veterans assembled like the Avengers to found Curve, a sex toy start-up that openly discusses most of the materials used in its products.

The company operates out of a warehouse behind a grocery store in the San Fernando Valley. When I arrive, Ratner meets me in a conference room; her big blonde hair reminds me of Dolly Parton's Nine to Five era. For a year, Ratner has worked as the president of Curve. She collaborates heavily with a middle-aged brunette woman named Erica, who serves as the company's director of product development. They both carry themselves like corporate executives and take pride in the company's use of focus groups to develop sex shop

"A lot of research goes into all of our branding," Erica tells me. Curve's gay line, Rooster, "tested well with focus groups because [the gay male focus group] thought it was kind of construction worker-esque. A lot of the gay products on the market right now come in red and blue--pretty much red, blue, and black is all you get. So we decided to not go with the bruise palette and do something bright."

"That's twelve inches," Ratner reminds me again. "It's a big one so it takes a while to cool down."

"Foot-long special edition for [Broadly]!" she yells.
She then offers me several toys from her gay Rooster brand. I happily oblige.